What If Failure Didn’t Exist? 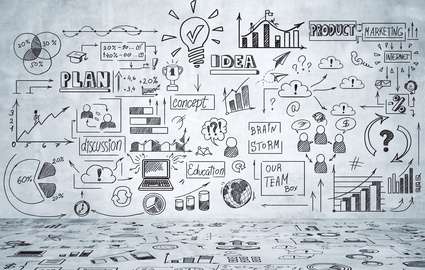 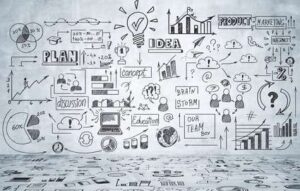 Have you ever decided to hold back on something because you were afraid of failure? Most of us have at some point or another. The plain truth is that no one enjoys getting failed. None of us wants to feel ineffective, weak, or even lacking, and that is exactly how getting failed makes one feel.

But what if failure didn’t exist? It doesn’t really at least not until you say it does. The dictionary gives failure several different definitions:

Take a look at those definitions again. You’ll see that all four definitions have one thing in common when it comes to achievement and meeting goals:  the reality is that failure is a personal perception.

Remember this as encouragement especially if you have been working toward goals and not yet generating positive results. Just keep on going and you cannot fail!

Download this free and comprehensive guide for writing a high-impact resume.

This website uses cookies to improve your experience while you navigate through the website. Out of these cookies, the cookies that are categorized as necessary are stored on your browser as they are essential for the working of basic functionalities of the website. We also use third-party cookies that help us analyze and understand how you use this website. These cookies will be stored in your browser only with your consent. You also have the option to opt-out of these cookies. But opting out of some of these cookies may have an effect on your browsing experience.
Necessary Always Enabled
Necessary cookies are absolutely essential for the website to function properly. This category only includes cookies that ensures basic functionalities and security features of the website. These cookies do not store any personal information.
Non-necessary
Any cookies that may not be particularly necessary for the website to function and is used specifically to collect user personal data via analytics, ads, other embedded contents are termed as non-necessary cookies. It is mandatory to procure user consent prior to running these cookies on your website.
SAVE & ACCEPT

Let us know how we can help you reach your career goals today! Our professional team has more than 25 years of experience positioning clients for career success.

If you would like to view our resume samples, please enter your email address.